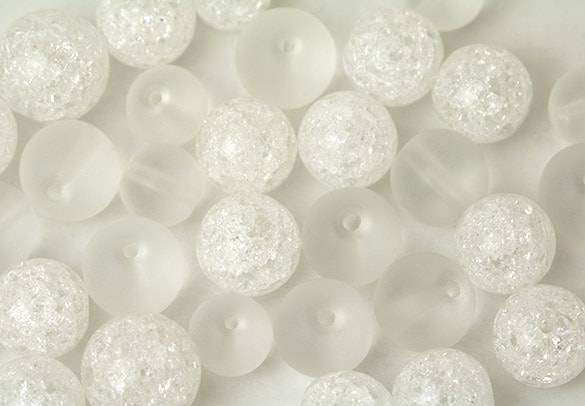 Clear Quartz is known as Crystal Quartz or Rock Crystal. Let’s be clear: there is no better crystal for manifesting realities, programming intentions or amplifying energies, than a Clear Quartz Stone.

Clear Quartz is excellent for amplifying the energies of other stones or to enhance groups of stones. It increases energy in general, and in particular the power of all the other crystals.

It brings clarity to your communication. Clear Quartz will amplify your thoughts and may assist you by stimulating clearer thinking. It aids concentration and unlocks memory.

Clear Quartz brings strength and clarity to the intellect, aiding concentration and memory retention, and filtering out distractions.
If you choose to use your quartz crystals, then you will quickly find yourself feeling more optimistic, more energetic, and more interested in the world around you.

African tribes, Aztecs, Egyptians, Native American Indians, Romans and Scots all prized transparent quartz crystals for the Clear Quartz powers of healing at the root of clear quartz meaning. They utilised the clear quartz stone benefits in meditation, for enhanced spiritual development and to clear away evil magic spells.

Good for the soul, a powerful dispeller of negativity in your own energy field and in the environs.

They are incredibly soothing, cleansing stones, which can have positive benefits towards mental and physical conditions alike.

It is the most powerful healing stone thought to be able to work on any condition. Mother of all stones.

Clear Quartz also is known as the "master healer". This stone will amplify energy and thought, as well as the effect of other crystals.

Quartz has also been used to treat migraines, headaches and vertigo. As well as improving general energy for people suffering from lethargy – which also makes it a positive contributor to weight loss!

ALL handcrafted jewellery with Clear Quartz 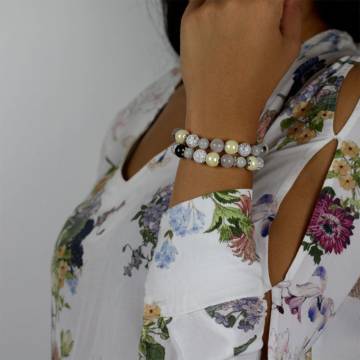 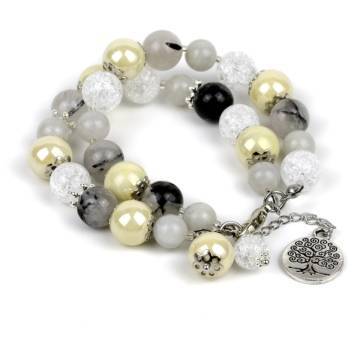 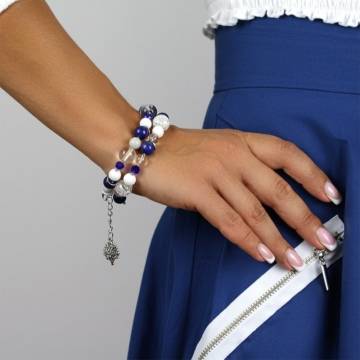 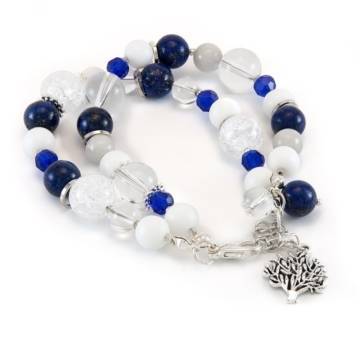 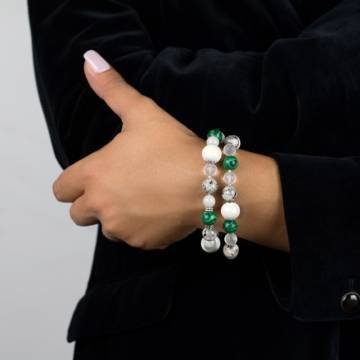 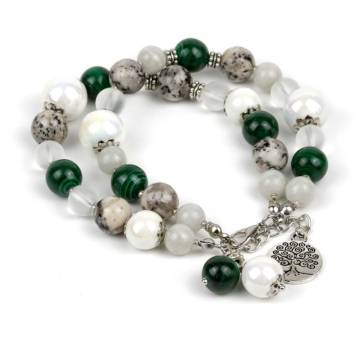