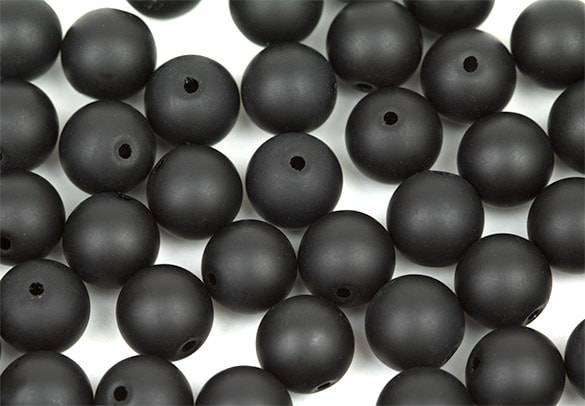 Shungite is found in the Karelia area in Russia, and is not new to people of the region, as Czar Peter was known to have come to the region to use water that had been infused with this mineral.

Shungite is an ancient stone, believed to be almost 2 billion years old. Shungite was formed when there were no life forms on earth, deep within the earth's crust.

Shungite is a black stone made mostly of carbon, the same element that forms both graphite and diamonds. Molecular formations of carbon that act as a powerful, long-lasting antioxidant.

Its connection to us, as carbon-based life forms, is at the root of its use as a healing stone in both magical and scientific practices.

It kills and devours anything that harms people and other living beings, and concentrates and restores all that is good.

If you are working on focussing your energy towards a specific goal, Shungite will act as a conductor of your energy, and drive it more strongly towards your desired outcome.

The energy embodied within this ancient stone is said to absorb and eliminate anything that is a health hazard to life, and it has active metaphysical properties with strong healing powers.

As any black stone, Shungite is believed to have grounding and protective properties. You can use it to ground your energy and establish contact with the earth energy.

Black is almost always the colour of protection in western magic, as it is said to wrap the subject of the spell in darkness so that bad luck cannot find them.

Because all that negative energy is being absorbed or deflected by the stone, and not rubbing off on you, you’ll quickly find yourself becoming luckier and more successful in your life.

Shungite jewellery is a great way to keep the many benefits of these powerfully protective properties of this stone close!

Shungite is a wonderful thing to use to catalyse other stones’ and crystals’ powers. Beyond that, Shungite is highly beneficial for its ability to absorb negative energy.

ALL handcrafted jewellery with Shungite 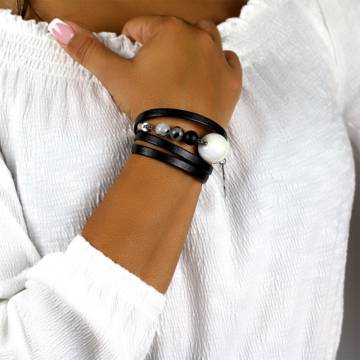 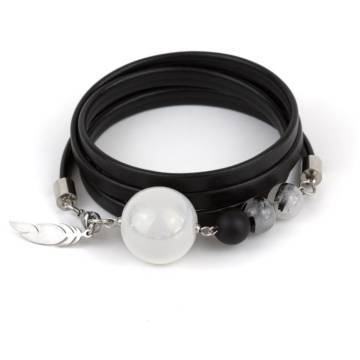 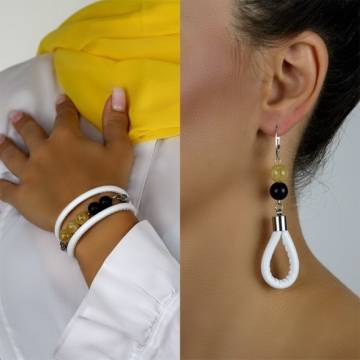 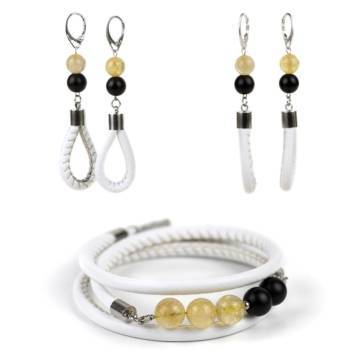 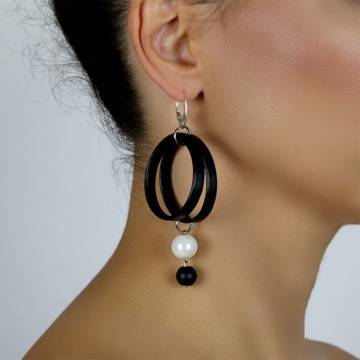 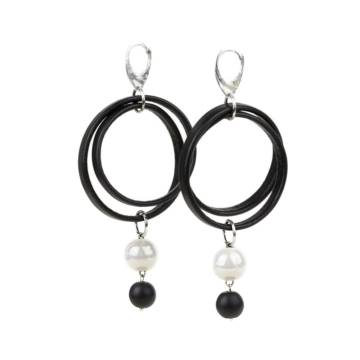