(9 customer reviews)
Please be sure to choose your WRIST measurement. This is your actual wrist size, not your bracelet size.
Wrist Size Guide
DETAILS
Exclusively designed and handcrafted with You INMIND in Lithuania.

The tiger has been a national symbol of India since about the 25th century BCE when it was displayed on the Pashupati seal of the Indus Valley Civilisation.

Ayyappan is the Hindu god of growth. Ayyappan is a warrior deity. He is revered for his ascetic devotion to Dharma – the ethical and right way of living, to deploy his military genius and daring yogic war abilities to destroy those who are powerful but unethical, abusive and arbitrary. His iconography is usually shown with a bow and arrow upraised in his left hand, while in his right he holds either a bow or a sword diagonally across his left thigh. In most of the images, Ayyappan can be seen sitting on a tiger.

In the INMIND Ayyappan beaded stretch bracelet, we combined natural Tiger Eye stones with natural matte (frosted) Tiger Eye stones. To remember that true power shines when it is used in an ethical way and with good intentions. Like Ayyappan bow and arrow represents the concentration of mind and aim required to fulfil an intention and wild animal tiger controlled by the god represents the self-control. For those who want to fulfil their aims and intentions and thereby achieve the final goal in life.

The INMIND Ayyappan bracelet is strung on a super durable black stretch cord made in the USA. This soft, elastic cord has excellent stretch memory (meaning that it's less likely to stretch out permanently) and returns to its original shape after stretching.

At INMIND, we believe that bracelet layering and versatility of use is essential. Try to combine our Ayyappan bracelet with other our bracelets or any colour outfit. The only limit is your imagination!

A wise man has dignity without pride; a fool has pride without dignity.
- Confucius 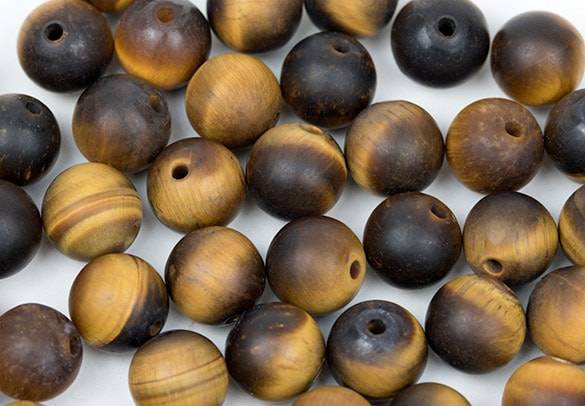 Tiger eye is an excellent stone to have to release your fears and worries. It’s the stone that can give you bravery, the strength of mind, and self-confidence to tackle anything that will come your way. more about Tiger Eye » 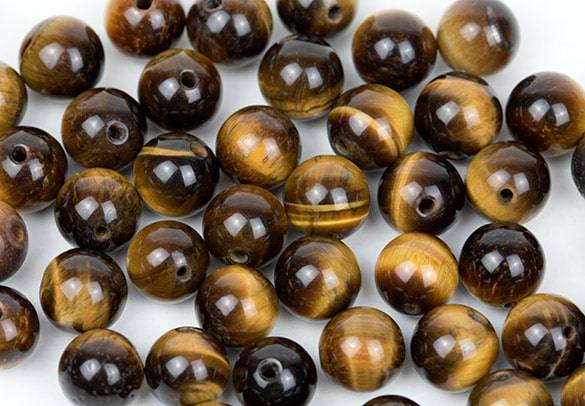 Tiger eye is an excellent stone to release your fears and worries. It’s the stone that can give you bravery, strength of mind, and self-confidence to tackle anything that will come your way. more about Tiger Eye » 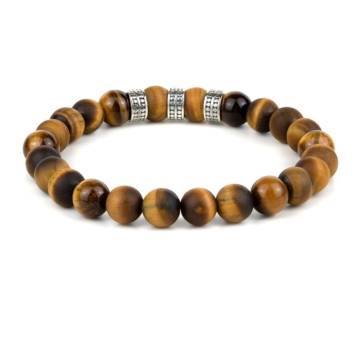 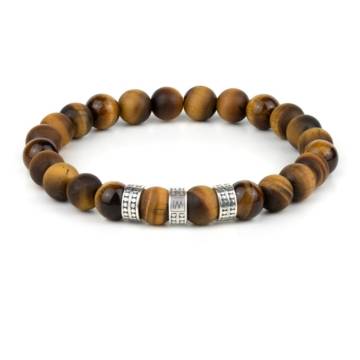 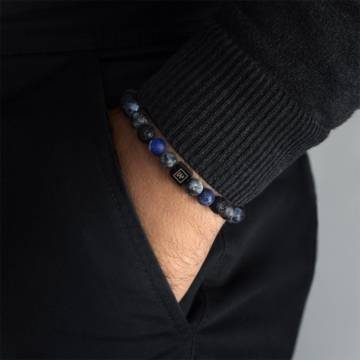 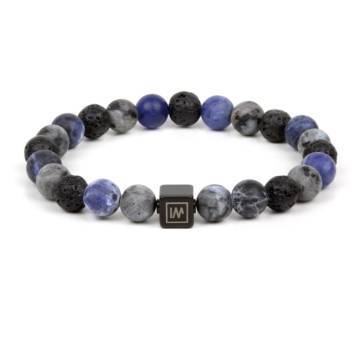 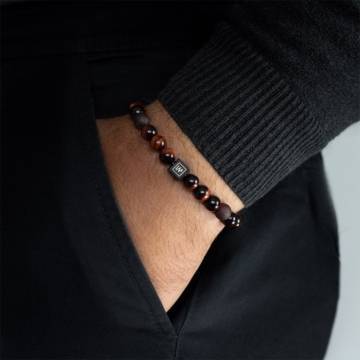