The INMIND Volcano bracelet features porous Lava Stones surrounded by the Black Agate. Courage and strength of Black Agate and grounding/calming of Lava Stone. Our Volcano bracelet will give you courage and strength to make something extraordinary, will guide you and allow connection to the earth through times of change. Quite possibly the most versatile piece of jewellery you can add to your wardrobe!

The INMIND Volcano bracelet is strung on a super durable black stretch cord made in the USA. This soft, elastic cord has excellent stretch memory (meaning that it's less likely to stretch out permanently) and returns to its original shape after stretching.

At INMIND, we believe that bracelet layering and versatility of use is essential. Try to combine our Volcano bracelet with other our bracelets or any colour outfit. The only limit is your imagination!

Power is so characteristically calm, that calmness in itself has the aspect of strength.
- Edward Bulwer-Lytton 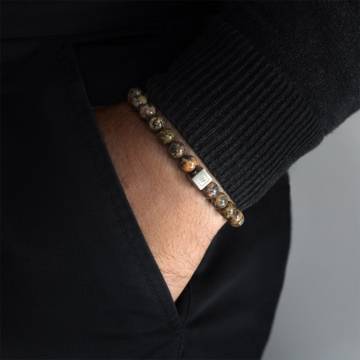 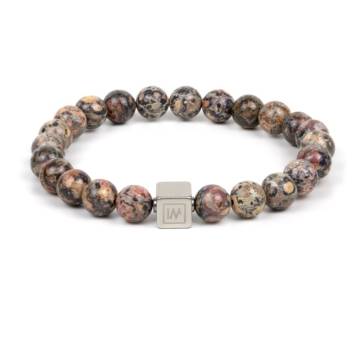 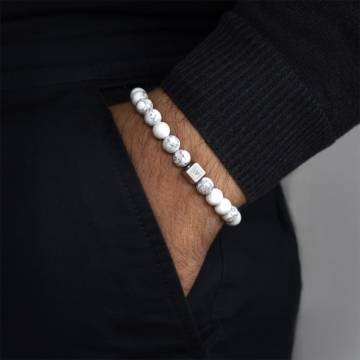 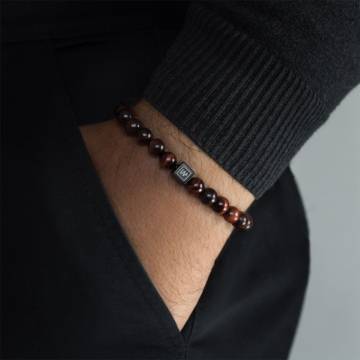 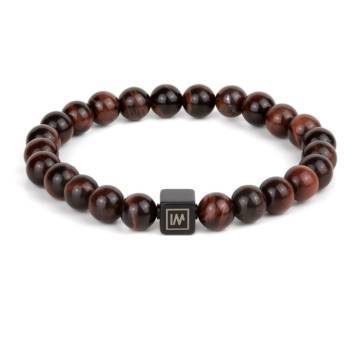